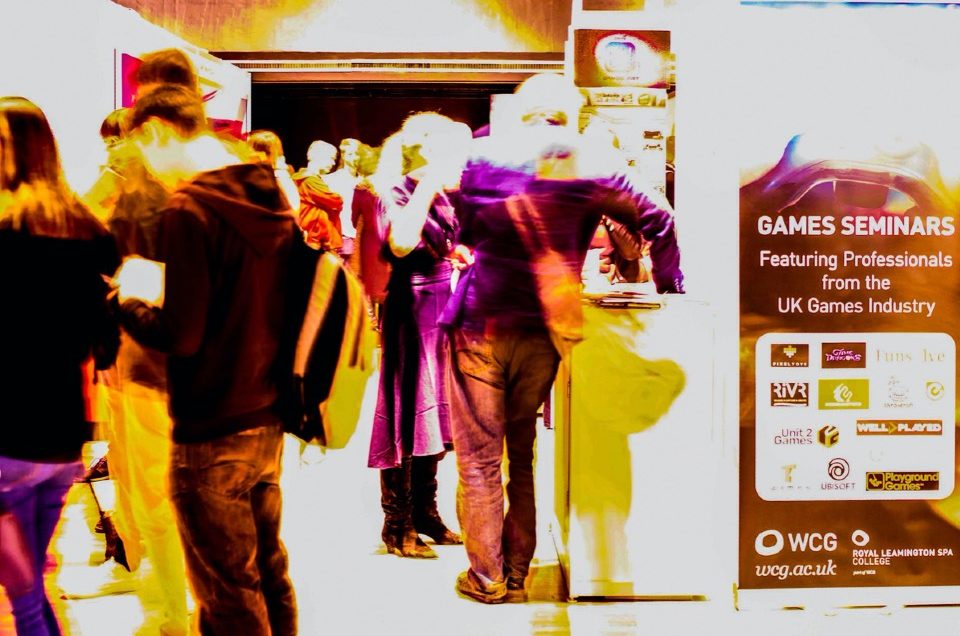 Interactive Futures, a celebration of the rich talent within the Leamington Spa Games Hub, saw hundreds of students, children and parents – plus leading video games names – attend the Royal Spa Centre to learn about careers and what the region has to offer to the wider games industry.

Taking place on Friday (January 31) and Saturday (February 1), the event saw games industry professionals attend on the first day – to network, connect and learn about the rich seam of games development talent in the Leamington Spa region.

Mediatonic – one of the UK’s leading development companies, with offices in London, Brighton and Madrid – used Interactive Futures to announce that it will be opening a Leamington Spa studio, creating over 60 jobs by 2022 in the area.

A conference programme through the day saw Dr Jo Twist, CEO of games industry trade body Ukie, discuss the findings of its Regional Impact Report, which showed Leamington Spa as the biggest games hub in the UK outside of London and Slough.

Games industry legends John and Brenda Romero – founders of the BAFTA Award-winning studio Romero Games – provided a keynote talk, whilst other key themes covered included What next for the games industry after Brexit?, Diversity and Inclusion in video games and Investment options for independent studios.

Meanwhile on Saturday, careers and young people were the key focus of Interactive Futures. Packed conference sessions saw students, parents and their children discover Beyond Coding: Why there’s a career in games for everyone, What skills and qualifications are required for a career in games and How young developers made it in the industry.

Alongside the conference, attendees were able to talk to the local games studios about their career choices in the Interactive Futures Expo area, whilst taking part in workshops and other video games activities.

Feedback has been incredibly positive, with one delegate stating: “I attended with my 16-year-old brother who really wants a career in gaming and wow! You would be hard pushed to find a nicer, more welcoming industry of people who love what they do and want to inspire the next generation. The speakers were fantastic too. We all left inspired by a very talented and friendly bunch of people.”

Interactive Futures was funded by the Coventry and Warwickshire Local Enterprise Partnership (CWLEP), Warwickshire County Council and Warwick District Council, with the support of local industry.

Sarah Windrum, chair of the CWLEP Digital Creative Business Group and board director at the CWLEP, said it had been a brilliant event which had covered the many different areas of the gaming industry.

“The games industry throughout the Leamington Spa region continues to thrive and events such as this are a practical way of showcasing the varied careers which are available to young people as well as highlighting the great work that is going on in this part of Warwickshire,” she said.

“The two days were jam-packed with activities and it was heartening to see so many students and their parents talking to representatives from the games development studios and looking so enthused.”

Meet with the Coventry University at the Interactive Futures EXPO! 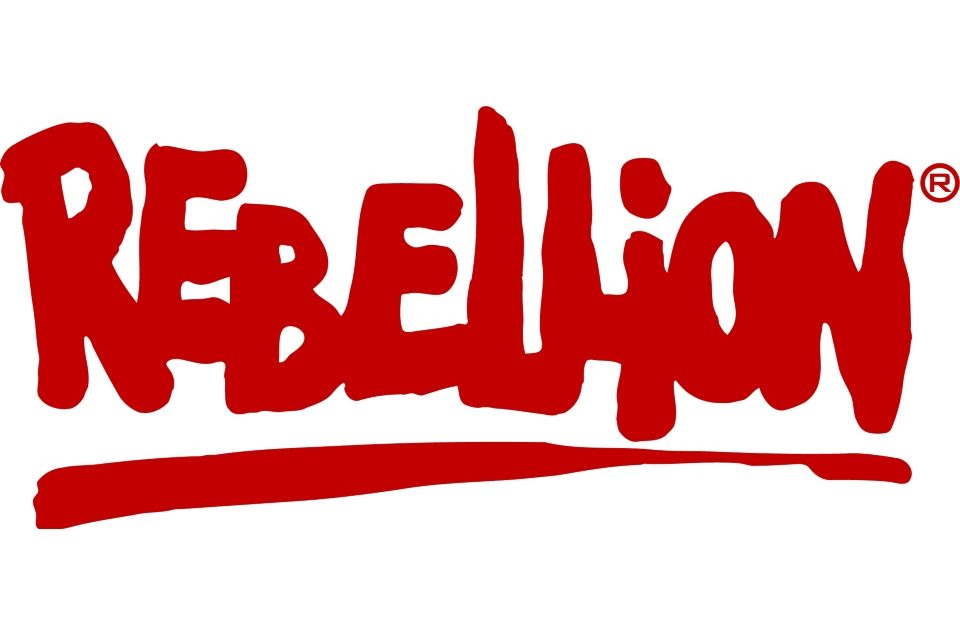